The Aqua museum – a new outlook on the river Minho

"The Silver Eels, for example, migrate 4000 km from their spawning grounds in the Sargasso Sea (near Cuba) to the estuary of the river Minho", explains Dr. Carlos Antunes, the head and founder of the Aqua museum. His field of research - migratory fish.

The museum exposes the natural and ethnographic heritage associated with artisanal fisheries of the river Minho. It shares related scientific knowledge and runs educational projects. It tells a local yet global story of the eco-system.

“How does a larva migrate?” I asked. “Well, it is a mystery.” Dr. Carlos replied. "Perhaps they are carried by the Golf stream. We don't really know".

“It is very important to research the structure of the fish population in the river and its dynamics, to regulate the fishing in the river. We know, for example, that the Molusca population has disappeared in the last 30 years, many of them because of the introduction of exotic fish and Moluscas, who replaced the native species.”

I was invited to join the research staff, Dr. Carlos, Eduardo - a former fisherman who shares his knowledge and experience, and Rodrigo, a research fellow.

While sailing, we each took to our own thoughts. I reminisce about the times when I was a research fellow, watching and measuring, researching plants’ adaptation to desert conditions. I realize how much I miss hearing the expressions "I don't know" and "perhaps". In daily life, these expressions are almost extinct. It is much more common to hear "I know, I know better what is right, good, or bad".

The modesty of a scientist is a rare silent voice.

We crossed the river Minho and landed on the Spanish riverside. The three team members dropped the fishing net ("Chincha") with impressive skill. They were looking for the Allis Shad juvenile fish, curious to know how much time these local fish spend in the river before leaving to the ocean. As part of the research, they are monitoring the river fauna measuring the water quality: salinity, temperature, pH, conductivity, oxygen, potential redox. 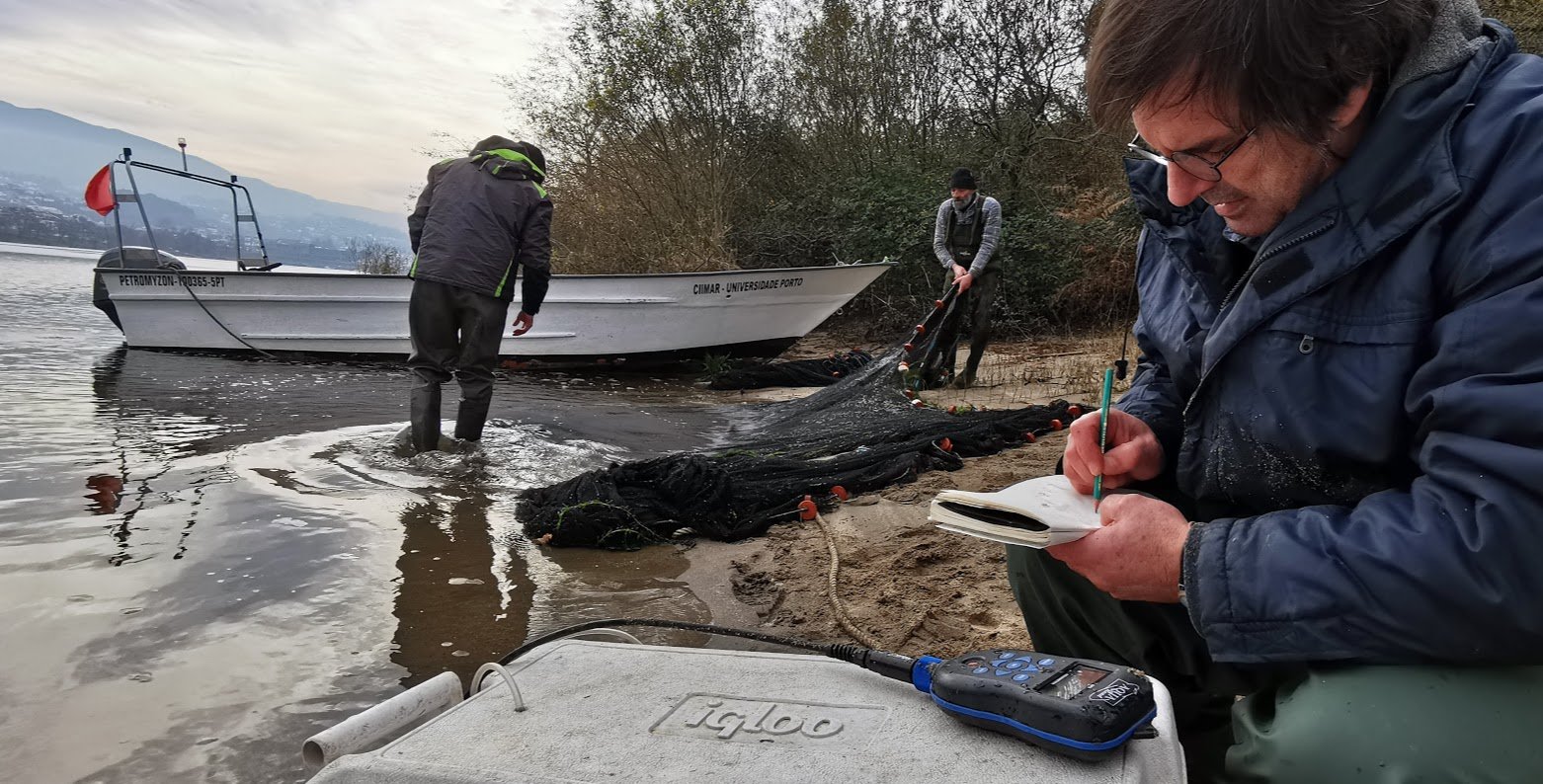 "No, we didn’t find any Allis Shad", Dr. Carlos sounded disappointed. "They may have drifted in the strong river flow after the heavy rains" Eduardo guessed. There were exotic plants in the water that arrived probably like the exotic fish from private ponds and aquariums. These fish look nice in the home aquarium but cause a lot of damage once they arrive to natural habitats. They ruin it, change the nutrient balance and can cause the extinction of local species. The most vulnerable species are the first to disappear. Pollution in any form destroys life in the river.

Approximately 40 aquatic species are displayed in the museum’s aquariums, in a simulated route from the source to the mouth of the river Minho - the native species along with newer species that were added over the years.

There evidence of fishing history along the river Minho that dates back to the 7th century.

Remains of fish traps ("Pesqueira") are found along the river and its tributaries, the mountain rivers.

Placed at various heights, it supports the theory that the ancient fishermen placed the traps in accordance with seasonal changes in the river’s water level.

A model of the Pesqueira is displayed in the ethnographic part of the museum. A variety of nets, traps, tools, boats, photographs, and documents, preserve the memory of this ancient activity which is still an important economic resource for the region. 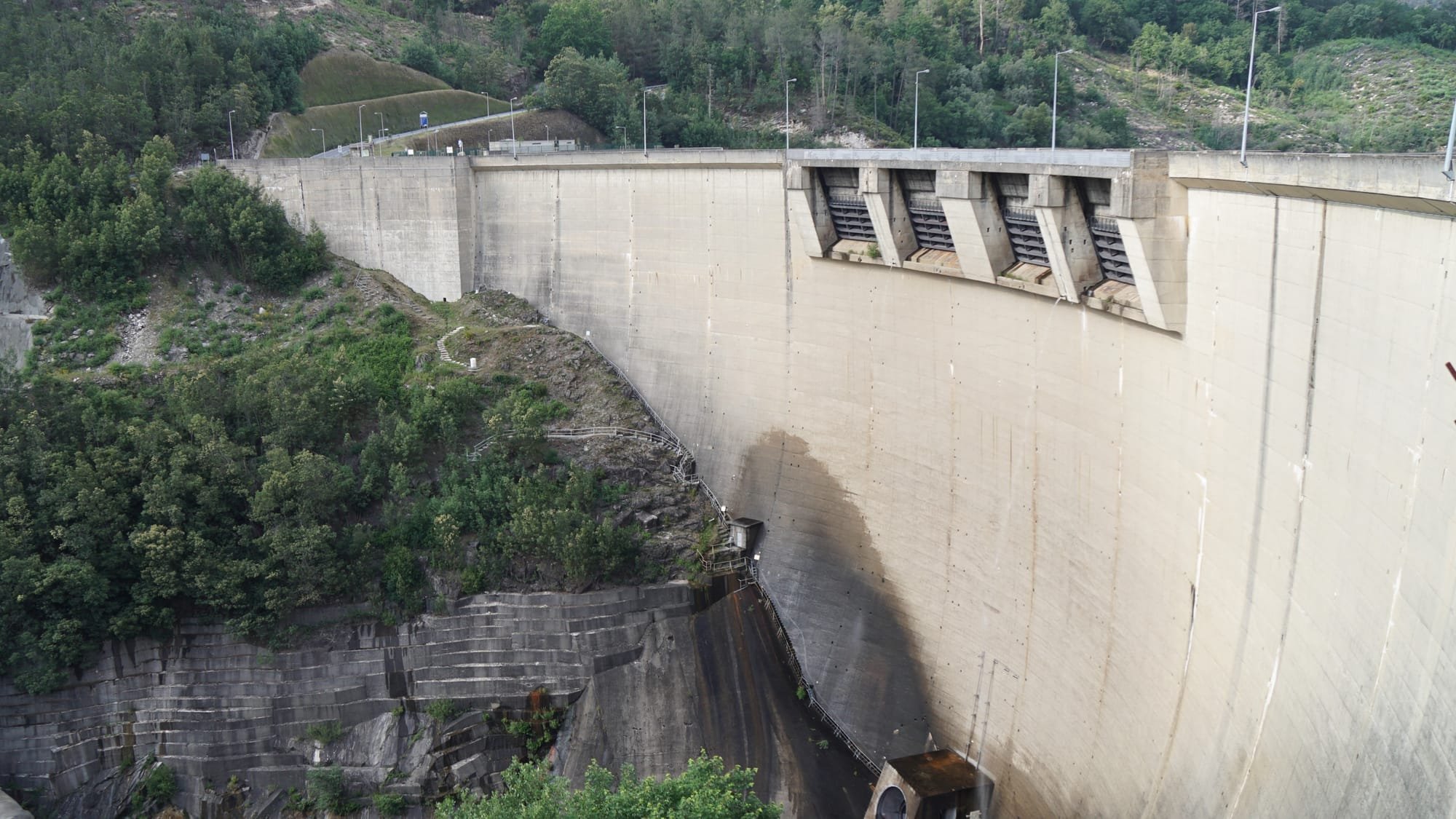 As in other countries, huge dams were built along the river for hydroelectric energy production, long before its negative effect on the eco-systems became known.

Migratory fish, including species that are native to this region, spend their entire life cycle between the source and mouth of the river Minho, a distance of 360 km.

at the source of the river

The last dam in the Minho was built in the 70s. The distance from the river’s mouth to the dam is 75 km, dramatically decreasing the habitat for laying eggs.

Today, fishermen catch about half a Kg of glass eels per boat compared to 30 years ago when they could catch 100 Kg. 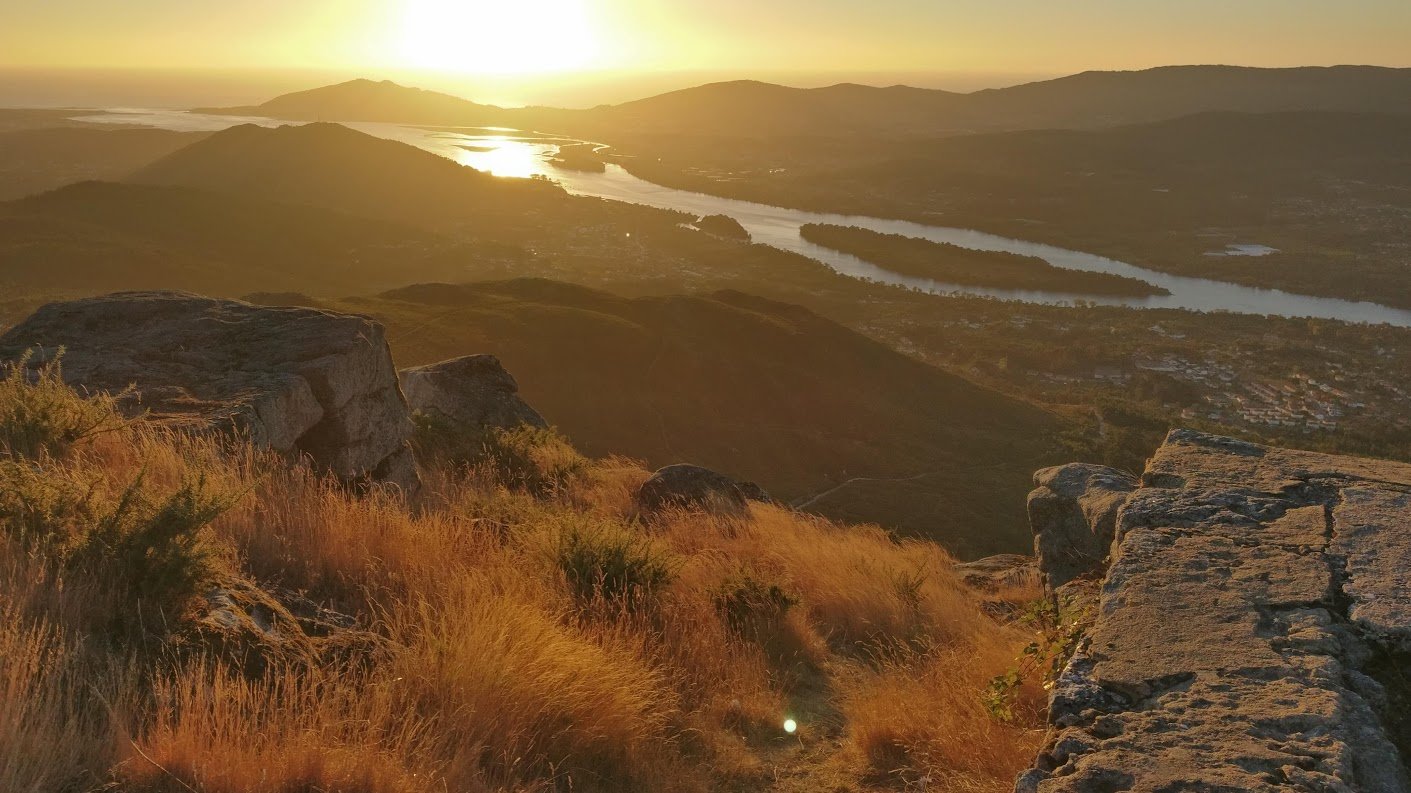 a view over the Minho river

Rivers can thrive or die. Research, education, and politics can determine the river’s fate. We are all in the same boat.

After visiting the Aqua museum, the river Minho will never look the same to me. 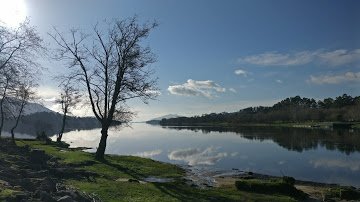